a lover of rain;someone who finds joy and peace of mind during rainy days. 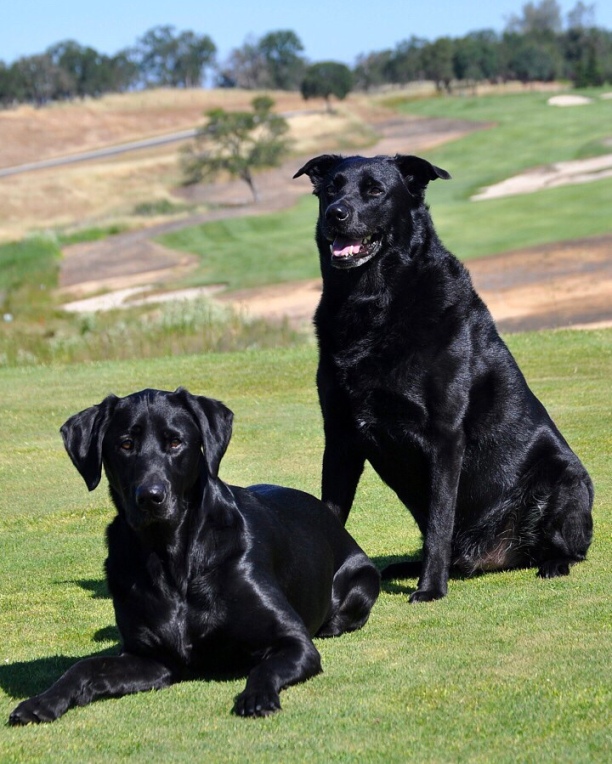 Not all people are animal people. But we are. Hard core. Our dogs are like members of our family. Yes its me saying this. The same girl who considers locking the cat out in the cold.

Just for the record the cat is now a family member. Now that I can let her out and she comes back and is actually calm and relaxed. She also comes in from being outside when I call her which is a bonus. So Reba can stay. And maybe snuggle me at night.

Anyway, Barry was 13 years old. Possibly a little older and had started to really slow down. The only thing harder than thinking about a pet dying is trying to prepare your 3 and a half year old. She’s pretty dang smart but kids have a way of surprising us.

I tried prepping her and holding her telling her “bubbas” was getting older and one day he wouldn’t live with us that he’d pass away and go run around with Jesus. She said “so we’ll just get a new bubbas”. Okay clearly I went about that wrong. So I just let it go.

Then Wednesday the 9th we had to put him down. He couldn’t walk and was clearly in so much pain it was hard to watch. He was having trouble breathing and wouldn’t even get up when I got home. He only attempted to walk when Pat got home.

It was the worst. I mean it was wonderful the way they have it set up. Our vet is the best and they have this beautiful yard you go to and they lay down a blanket and you get to hang with him for as long as you want while they sedate him first. Anyway its still the worst!

Pat and I were beyond devastated and still a few weeks later I’m barely able to write about it.

We had to tell Rylan.

“no sweetheart he’s up in heaven we wont be with him for a long time” I pull in her for a hug and tell her I know he was her best friend but before I can finish talking she pushes me away very angrily and yells  “HE’S STILL MY BEST FRIEND MAMA” and runs off down the hall.

Tears in both mine and Pats eyes we go to comfort her,except she doesn’t need it. She’s playing with her toys and is totally fine. To her Barry is still her best friend. That doesn’t change just because he isn’t with us in our house.

The last 3 weeks have been a grieving process roller coaster. Some days you remember things about him that make us smile. Some days Rylan comes in the house and says “I miss Bubbas”.

We picked him up from the vet where they very sweetly gave us his paw print in a ceramic circle the way new parents do their newborns feet. Ironically we have the kit to do Rylans and have never done it! Rylan looked at it with us and asked if Barry sent it to us from heaven. I’m letting her think he did.

Bailee our 7 year old lab was so devastated that Pat thought it was a great idea to go get another puppy. A 7 week old English lab we have named Hank. No matter how hard I protested that I wanted to name him Marshall, Rylan and I were out voted.

Hank has brought joy and is so fun but we are still devastated and learning to live without Barry daily.

Rylan is absolutely right. No matter what, no matter where, Barry is still our best friend. 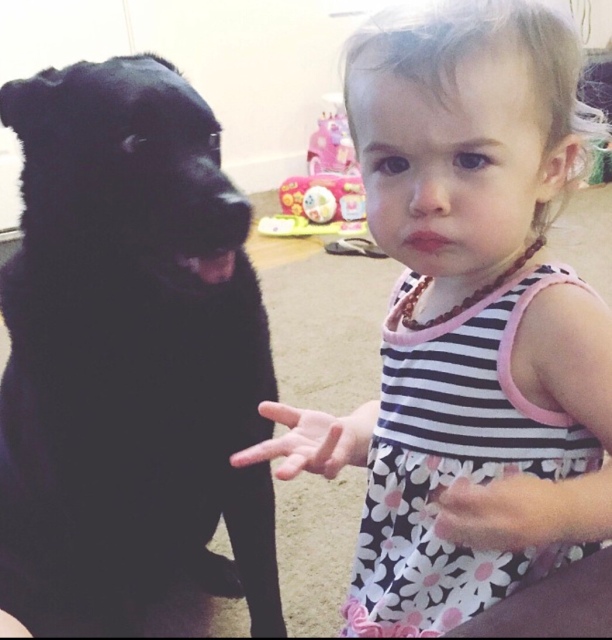